Will this increase the interest rates? 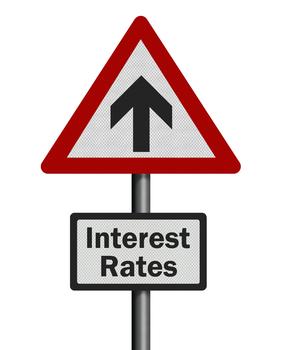 Australia’s biggest banks have been forced to restrict their mortgage lending, in a move that could have big implications for the third-party channel.

After warning of “heightened levels of risk” in the housing market, APRA has ordered five banks to increase the amount of capital required for their residential mortgage exposures.

That means that ANZ, Commonwealth Bank, NAB, Westpac and Macquarie Bank will have to retain billions of dollars that would otherwise have gone out in home loans. The result is likely to be more expensive mortgages and reduced mortgage volumes.

The five banks currently hold on to an average of about 16 per cent equity against risk-weighted assets – that will now increase to at least 25 per cent from 1 July 2016.

According to APRA’s most recent banking statistics, the five banks in question made 85.0 per cent of all owner-occupied loans in May and 86.4 per cent of all investor loans.

However, it only applies to the five banks, which use what is known as the IRB approach to credit risk. Australia’s other lenders use a more conservative system, known as standardised risk weighting.

Lifting the capital adequacy requirements is consistent with the program of the Basel Committee on Banking Supervision, an international body that has been working since the GFC to make the banking system more secure.

APRA said its new rule is a temporary measure given that the Basel Committee has yet to finalise the relationship between the two credit risk systems. 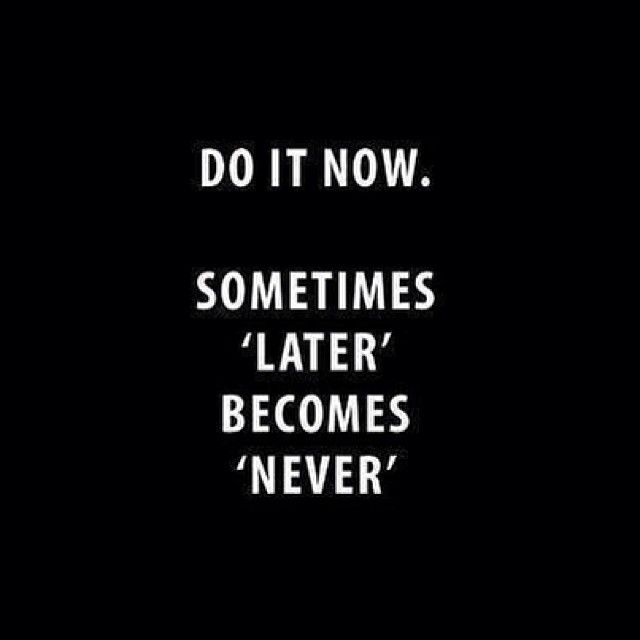 How this is going to influence what these 5 lenders have to put in place to compensate the effect of these margin changes? Will they have to put their rates up? Or have they been preparing for these for the last 6 months?

Only time will tell  however this is a clear indication that the finance industry is undergoing deep & drastic changes that will change the lending landscape forever; And if you are in the market for getting a home or investment loan you might want to consider making your move sooner rather than later as the tightening is increasing