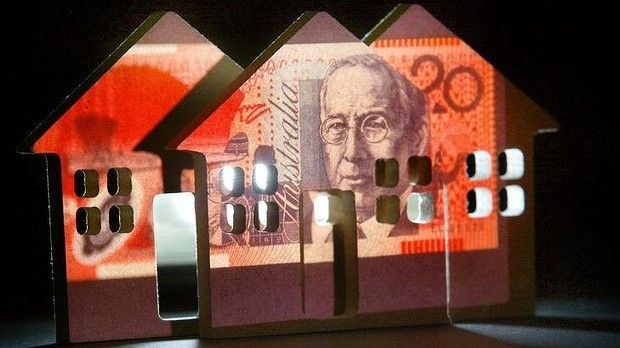 The housing industry will be boosted by the Reserve Bank’s rate cut.  From all angles they same the same chant and signs are pointing to an increase in house prices.. perfect for the investor.

Here are some of the things that we have been hearing:

Phillip Lowe, Deputy Governor of the Reserve Bank of Asutralia, said “it is in the housing market where the strong demand for existing assets is most evident. Many investors, including those in self-managed superannuation funds, have decided that investment in residential property is an attractive option, partly given the low level of interest rates. Prices have risen as a result. Nationwide, they are up by around 10 per cent over the past year, and in Sydney they are up by around 13 per cent. Auction clearance rates have been high and loan approvals for the purchase of residential property have risen very strongly.  The good news is that this increased demand for existing housing assets is translating into increased demand for newhousing construction. This is a very welcome development. Investment in residential construction has increased by 9 per cent over the past year and further increases are expected.”

Land developer and Villawood Properties director Rory Costelloe said the rate cut was a “good result for home owners and would provide a “welcome boost” for those looking to buy”.

SQM Research managing director Louis Christopher said he expected 2015 to be another positive year for residential property owners.  “Basically the money markets think it’s a dead certainty rates are going to be cut by April 2015, with the chances increasing of another rate cut in June,” he said.

Real Estate Institute of Australia CEO Amanda Lynch said continuing low interest rates and the possibility of a cut should stimulate activity in the housing market.  “If such rates cuts happen, housing markets will be boosted throughout the course of the calendar year.”

All in all good times ahead for property investors