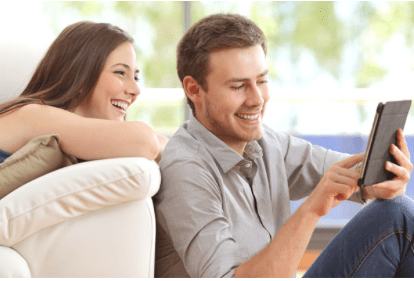 Home loans are unquestionably complex, but the two most common types to choose from are “principal and interest” and “interest-only”.

But what’s the difference? and what is the best choice for you?

Home buyers who choose a “principal and interest” (P&I) loan make regular payments to reduce the “principal” – the actual amount borrowed – and the interest – the cost charged by the lender to borrow the money – owed over the life of the loan.

With an “interest-only” loan, those borrowing pay off only the interest on the amount borrowed for an agreed period, usually up to five years. Then, the loan reverts to a “principal and interest” loan and they start repaying the principal too, as well as the interest.

Investors often use “Interest-only” (IO) repayments, as they limit the amount repaid during the interest only period and there may be tax benefits – the ability to leverage into more properties and guidance from their accountant or finanical adviser to do so.

Taking the IO route increases the total amount of interest paid over the life of the loan. This is because during the interest-only period, the principal is not being paid down, but it continues to accrue interest.

With a P&I home loan, those borrowing start with larger repayments BUT pay less over the life of the loan and they may also own the property outright sooner, because each repayment chips away at the principal, while also covering the interest. It also means when it comes time to sell, the outstanding balance to repay is likely to be less.

During the interest-only period, repayments are less on an IO loan, and higher during the principal and interest period.

Until a year or so ago this was not an issue; however of late the banks started pricing IO and P&I loans differently.  The choice of opting for one or the other has been a bit more complex as IO loans can be up to 1% more expensive than P&I loans.. meaning that it is no longer a simple choice between paying some Principal Off or not; but if you opt for an IO loan the interest bill is actually more than it would be in the P&I component.