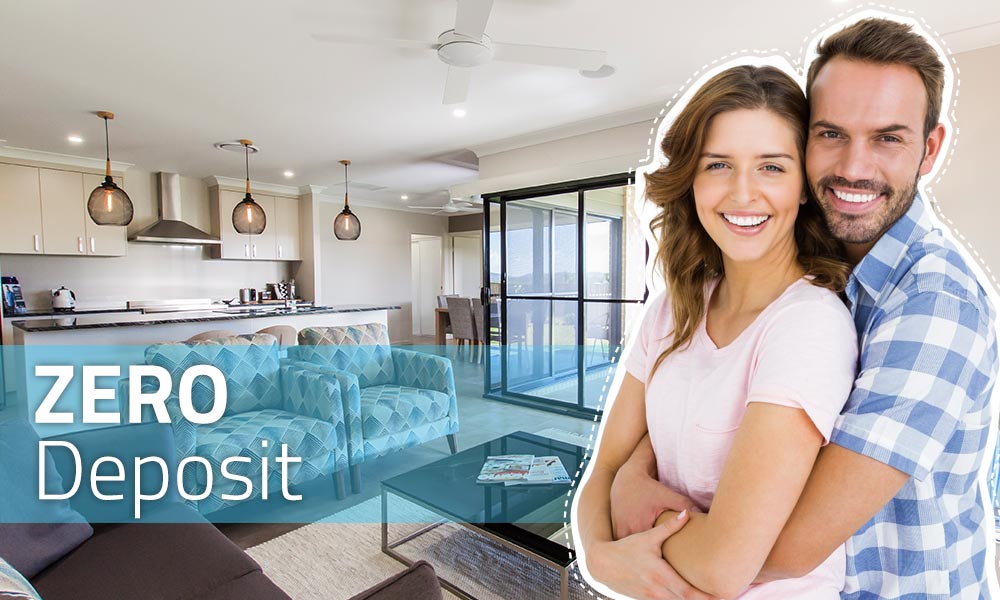 DAVID Dyball had dreamed of being a homeowner for as long as he could remember but there was one word stopping him: Deposit.

The Maryborough man, 28, has purchased a home without a deposit in Aldershot The Fraser Coast Chronicle reports.

And he is sharing how he did it…

His trick was turning his $20,000 First Home Owners Grant into the deposit for the land.

“It all started when I picked up a paper and saw prices for house plans listed,” he said.

Once Mr Dyball realised the weekly payment on the plans was less than he was paying as rent, he started thinking outside the box as to how he could get himself onto a plan.

“So I contacted a few builders, explained my situation, and had two come back saying they work closely with Mortgage brokers that do no-deposit deals.”

He said negotiating a deal came down to communication and finding people that would listen to his idea.

Over the next few months, Mr Dyball looked at blocks of lands and found the piece he wanted in Aldershot.

“My plan was simple,” he said.

“The process was to find a house plan that suited my budget and then to find land to build it on.

“I spent a lot of time watching land prices to find one at a cheap price.

“The only luck in the process was the fact that the Government was offering grants & that both the broker & builder worked together.”

His new home is planned for completion in May.