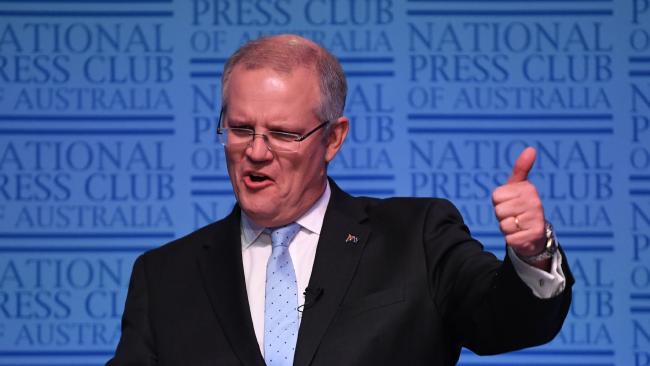 While the big ‘bank tax’ announced in Tuesday’s Budget was touted as a method of bringing a fair, even playing field between majors and non-majors, experts have warned that the measure could adversely impact consumers in the long term.

The new levy equates to six basis points on net liabilities at the five biggest banks. Assuming up to 80% of all liabilities are captured, this could equal 4-5% of the annual profit of the big four banks, said Martin North, principal of Digital Finance Analytics (DFA).

One option banks have to cover this cost could be lifting lending rates on products such as mortgages, he warned.

“Whilst the ACCC has been charged with looking at mortgage rates and how they move, given the many moving parts between changes to capital ratios, repricing to adjust volume flow (especially in investor and interest only loans), and competitive issues, it will be hard to unscramble the egg to identify repricing connected to the levy within the bank treasury function.”

With APRA poised to revise capital ratios in the near future, this will just add to the confusion, he said.

Analysts from Morgan Stanley noted  “In our view, they will try to offset the impact of the levy via lower rates on deposits and/or higher rates on mortgages”

The analysts predicted that to offset the earnings impact of the levy, the four major banks would have to raise mortgage rates by 20 basis points.

Peter White, executive director of the Finance Brokers Association of Australia (FBAA), warned that these types of rate rises were highly likely.

“I dare say the banks won’t simply absorb this levy, and if they don’t, this will be a bad outcome for home loan and business borrowers,” he said.

“It’s possible the banks could raise interest rates and that could put housing affordability out of the reach of more borrowers, so we are urging the banks to give an ironclad guarantee that they won’t pass on those costs.”

Mike Felton, chief executive officer at the Mortgage & Finance Association of Australia (MFAA), had similar sentiments, telling Australian Broker that this would be passed onto the consumer.

“Although it’s only covering the five majors, I think there’s a significant risk that this will be passed on in their pricing either to depositors or recovered elsewhere through future mortgage rates.”

The Australia and New Zealand Banking Group (ANZ) has already implied an impact from the new levy with chief economist Richard Yetsenga saying the bank tax is “likely to hit consumers” in a BlueNotes blog entitled Budget 2017: growth ambition.

Did you know in response to the above regulatory and government ‘sponsored’ pressures on the system there are a lot of changes taking place in bank policies – Here is a sample of Recent changes that took place: