A Queensland broker has expressed his frustration after failing to secure finance for off-the-plan purchasers following the Australian Property Institute’s (API’s) new standing instructions for valuers.

The new instructions make it clear that all valuers must physically inspect a site that has been pegged for residential development.

According to an API source, valuers previously had to exercise “a bit of guesswork” when valuing land for lenders financing off-the-plan properties, particularly if they were unable to access the plot or the site had not been pegged.

The source told The Adviser that the ABFI  group decided this was no longer to take place, with banks primarily leading the push for stricter valuation procedures. The ABFI is made up of mortgage insurers, lenders, major valuation firms and the API.

While the banks look to mitigate risk, brokers are struggling to secure finance for their clients when a valuation cannot be made.

Go Mortgage Corporation director Xavier Quenon told The Adviser  that the new guidelines have been “dropped on us like a bombshell”.

Mr Quenon writes a sizeable amount of finance for off-the-plan house and land packages from large developers like Mirvac and Lend Lease. Until Monday last week it was business as usual, he said.

Now valuers are telling him the same sites cannot be priced.

“To give you an idea, I’ve got four packages in Branxton in the Hunter Valley to finance,” Mr Quenon said. “Two of them obtained a valuation last week, so they’re fine. We can get the loan lodged and approved and go to formal and exchange. But the two others we ordered the valuation this week and they are telling us they can’t value them. All four lots are in the same place.”

“I have had most valuation firms like Herrod Todd White and CBRE come back with the exact same speech,” he said. “According to the new API guidelines they are not able to go on the land and sight the block because it is not pegged.” 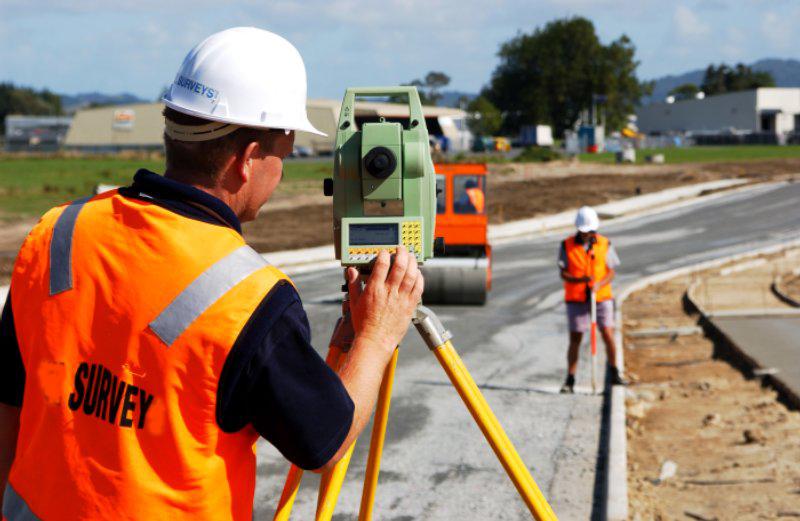 Mr Quenon said he has spoken to builders and lenders that were unaware of the changes.

“How many blows are we trying to put on the property market before we crash the economy here?” he said. “Between APRA, ASIC and now the API, they are putting too much pressure and implementing too many changes. They are going to break the system.”

Mr Quenon fears the new API guidelines will lead to “thousands of pieces of stock that are suddenly in limbo”.

With homebuyers unable to secure finance and exchange until the valuation comes in, the impact on developers could be significant, Mr Quenon said. “Nobody will want to do pre-sales, which impacts developers obtaining finance.”

Mr Quenon said the ramifications for first homebuyers could be huge as those looking to use the FHOG must purchase new or off-the-plan stock.